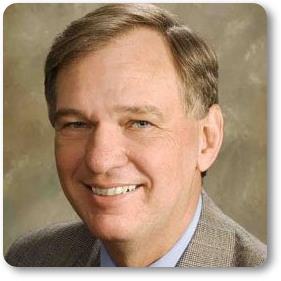 HERSHEY – On December 15, several members of the PSCFO Board met privately with John Hanger, former DEP Secretary under former Governor Rendell and now Secretary of Policy and Planning for incoming Governor Tom Wolf.  Mr. Hanger said that he welcomes policy input from the PA State Council of Farm Organizations to the Wolf Administration.  According to PSCFO President Brian Snyder, this may be the first time PSCFO has met with an official at this level of an incoming administration.  Among the topics discussed were: