February 18, 2015 US House Passes Bills of Iinterest to Agriculture 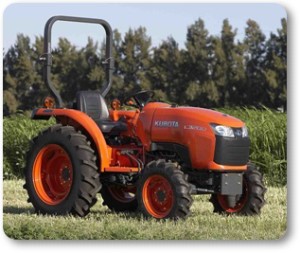 On February 13, the US House of Representatives passed HR 636 by a vote of 272-142, a bill that makes permanent after 2014 the $500,000 allowance for the expensing of depreciable business property (section 179 property and the $2 million threshold after which the amount of such allowance is reduced. Both allowance and threshold amount are indexed for inflation for taxable years beginning after 2015. The taxpayer is allowed to revoke an election to expense section 179 property without first obtaining consent from the Department of the Treasury. There is one PA sponsor of the bill, Republican Rep. Ryan Costello from southeastern PA.

On Feb. 12, by a vote of 279-137, the US House passed HR 644 which includes the text of HR 641 sponsored by northwest PA Republican Rep. Mike Kelly providing a permanent tax incentive for farmers and ranchers to preserve non-developed land for future conservation.  National affiliates of PSCFO members (AFBF and NACD) support the legislation.

Tagged with: legislationtransportation
Posted in AG ONE Newsletter, Legislation by PSCFO Leave a comment