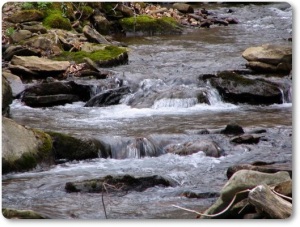 The US Environmental Protection Agency (EPA)/Army Corps of Engineers proposed definition of “Waters of the US” or WOTUS has a new deadline for public comment, November 14.  The PA Department of Agriculture suggested that the proposed rule be withdrawn.

PSCFO did not comment due to the diversity of views within the organization.

There will be an informational panel on the subject at the October 27 Council meeting to contrast some of the positions.  Those seeking to comment should utilize

Posted in AG ONE Newsletter, Regulations by PSCFO Leave a comment
August 6, 2014 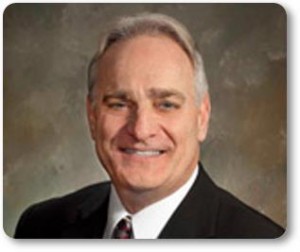 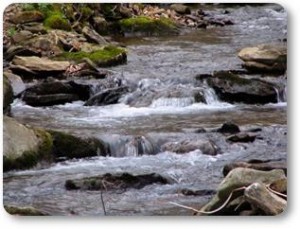 Posted in AG ONE Newsletter, Regulations by PSCFO Leave a comment