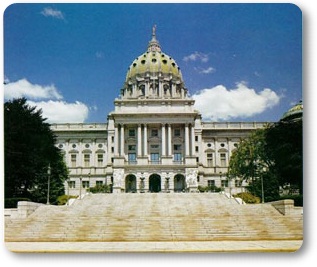 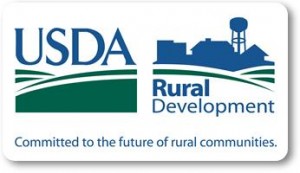 USDA is seeking applications from small businesses and agricultural producers for funding (both loans and grants) to make energy efficiency improvements or to install renewable energy systems. The Rural Energy for America Program (REAP) has $12.3 million in grants and $57.8 million in loan guarantees. Businesses not involved directly in production agriculture may also apply. 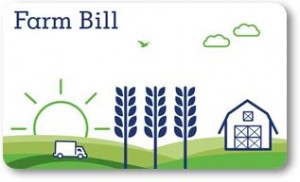 USDA May 8 announced that $78 million in Farm Bill resources for local and regional food systems including farmers markets, processing facilities, distribution services and other local food business enterprises is available.

Posted in Grants and Loans, PSCFO News by PSCFO Leave a comment